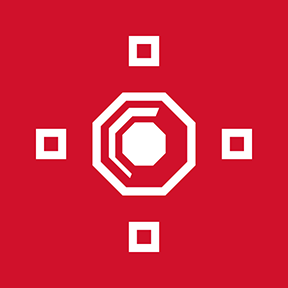 A stunning venue for music, theater, and dance in the heart of downtown Lancaster.

A century later, Mr. Urban’s architectural treasure is being re-imagined as The Trust Performing Arts Center – a stunning new venue for music, theater, and dance in the heart of downtown Lancaster.  We invite you to join our re-imagining as we seek to create a venue that will elevate our humanity and encourage excellence among artists.

The Trust represents Lancaster Bible College’s return to its roots in downtown Lancaster.  The college was founded in 1933 just blocks from The Trust.  We are excited to once again be a part of this thriving history and have the opportunity to impact Lancaster’s historic arts district. 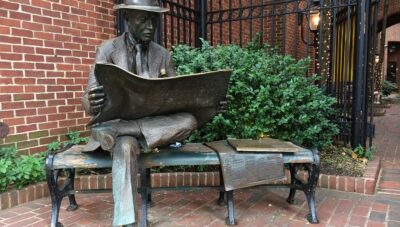 At the entrance to Steinman Park sits a bronze sculpture of man reading a newspaper. Artist: J. Seward Johnson Jr. 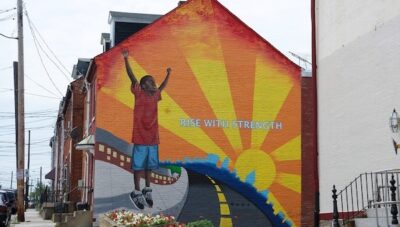 This mural represents the need to build strong communities through children. 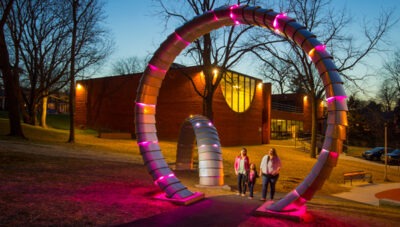 18′ tall solar sculpture with stainless steel arches that light at night and respond to the viewer’s movement. Located in…