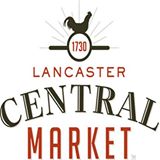 Since 1994, Daniel and Rachel Stoltzfus have been coming to Central Market to sell baked goods, canned goods, PA Dutch pastas, meadow tea, and Maple Syrup. Some of these things are fairly new while others have been around since the day they started. Formerly farmers, the market stand has served them well in their semi retirement. Daniel says that the best part operating his stand is the endless amount of Long Johns and cinnamon buns he gets to eat for free! He reminds everyone with a smile that he not only sells his fine products but fully endorses them, too!

On the Bakery side the Stoltzfus’ carry Achenbach’s famous pastries, muffins, cup cakes and doughnuts. They also sell pies, cookies, and whoopie pies.

On the canned good side of the stand they sell a wide-ranging selection of homemade canned goods such as banana pickles, hot peppers, hot pepper relish, jams, jellies and the biggest seller, their award-winning, blue ribbon chow chow, made by Ester Sangrey.

Next time you’re in the mood for some good ol’ fashioned PA Dutch cookin’ amble on over to the Stoltzfus’ stand to see what might tickle your fancy. 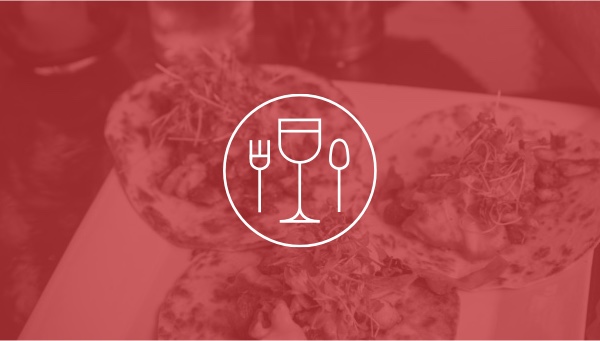