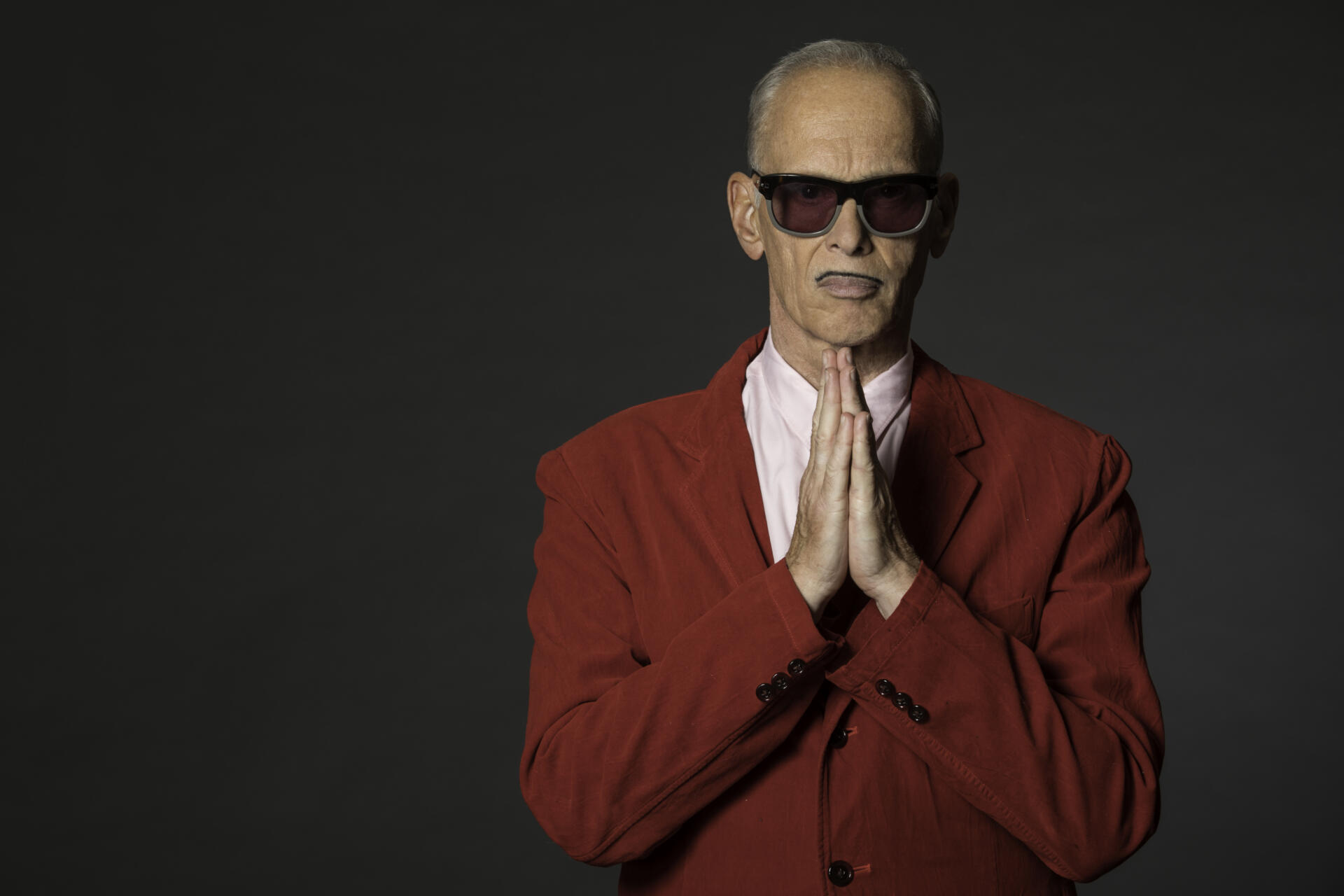 False Negative is the next chapter in Waters’ rapid-fire one-man spoken word Vaudevillean act, This Filthy World, celebrating the film career and joyously appalling taste of the man William Burroughs once called “The Pope of Trash.” In this live performance, the legend himself talks about his early negative artistic influences, including his fascination with true crime, exploitation films, fashion lunacy, the extremes of the art world, Catholicism, sexual deviancy and a love of reading.