“Titanic” at the Fulton Theatre – Pay-What-You-Want 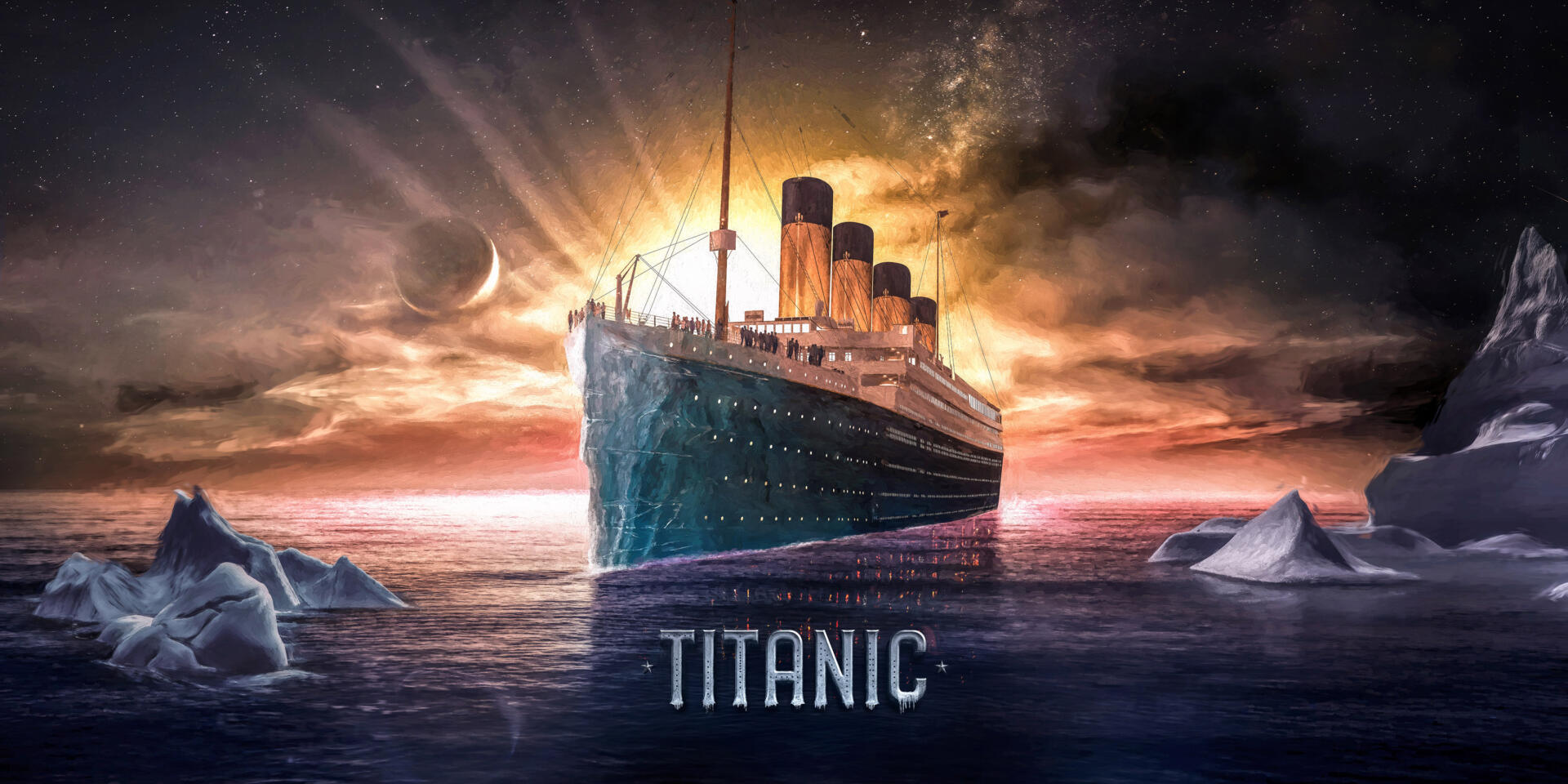 Music and lyrics by Maury Yeston
Book by Peter Stone

Epic and majestic – with moments of heartbreaking intimacy. The musical play Titanic examines the causes, the conditions and the characters involved in this ever-fascinating drama. This is the factual story of that ship–of her officers, crew and passengers, to be sure–but she will not, as has happened so many times before, serve as merely the background against which fictional, melodramatic narratives are recounted. The central character of our Titanic is the Titanic herself.

Since 1989, Fulton Theatre’s Pay-What-You-Want Program has enabled audience members who otherwise would not be able to afford a ticket the opportunity to attend at whatever price they feel comfortable paying. Pay-What-You-Want tickets are available to those using an accessibility service at the performances for which the service needed is provided, in addition to the regular Pay-What-You-Want performance dates listed below. Services include ASL interpretation, audio description, open captioning and Spanish interpretation.