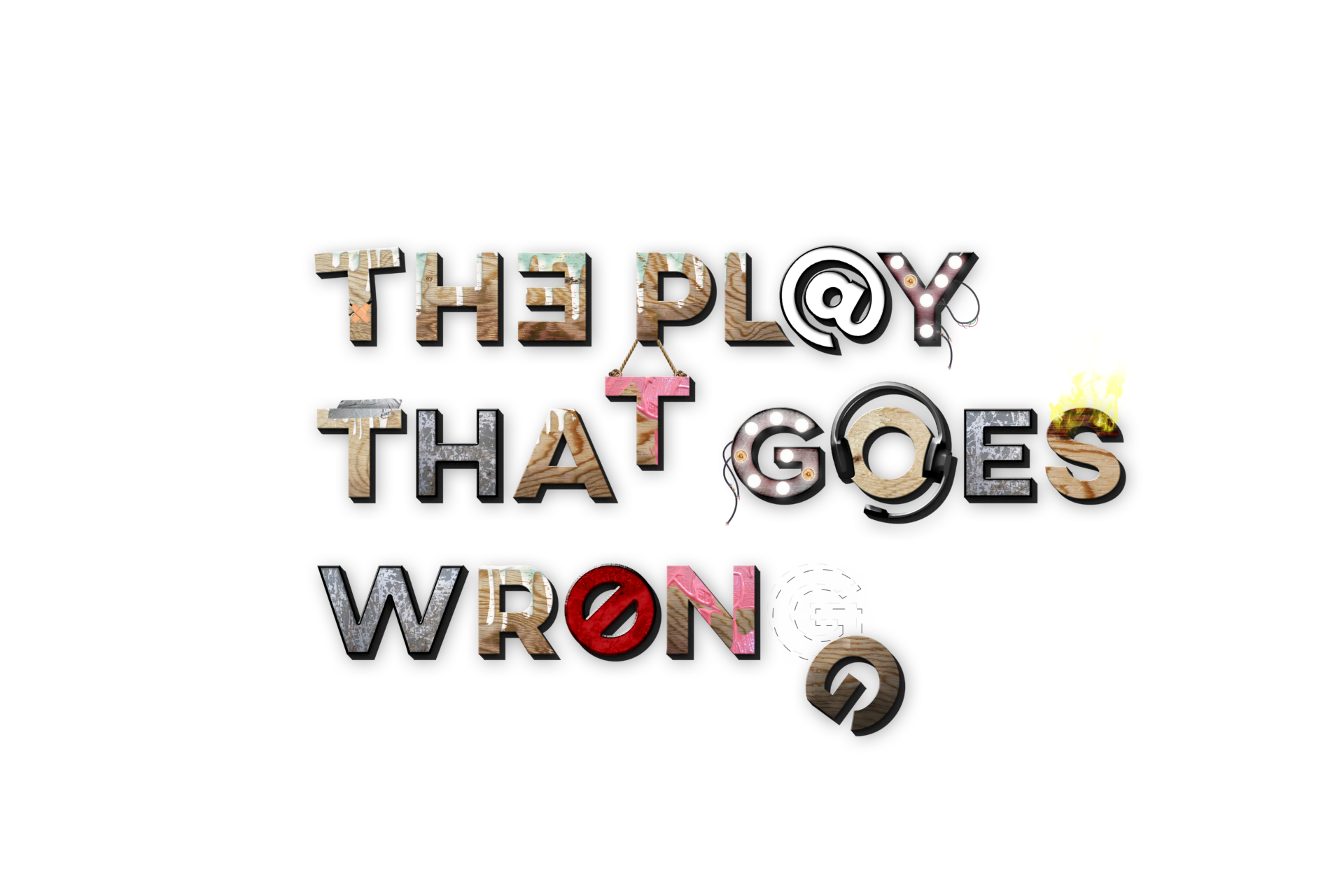 This 1920s whodunit has everything you never wanted in a show–an unconscious leading lady, a corpse that can’t play dead, and actors who trip over everything (including their lines). Nevertheless, the accident-prone thespians battle against all odds to make it through to their final curtain call, with hilarious consequences! Part Monty Python, part Sherlock Holmes, guaranteed to leave you aching with laughter!

Since 1989, Fulton Theatre’s Pay-What-You-Want Program has enabled audience members who otherwise would not be able to afford a ticket the opportunity to attend at whatever price they feel comfortable paying. Pay-What-You-Want tickets are available to those using an accessibility service at the performances for which the service needed is provided, in addition to the regular Pay-What-You-Want performance dates listed below. Services include ASL interpretation, audio description, open captioning and Spanish interpretation.