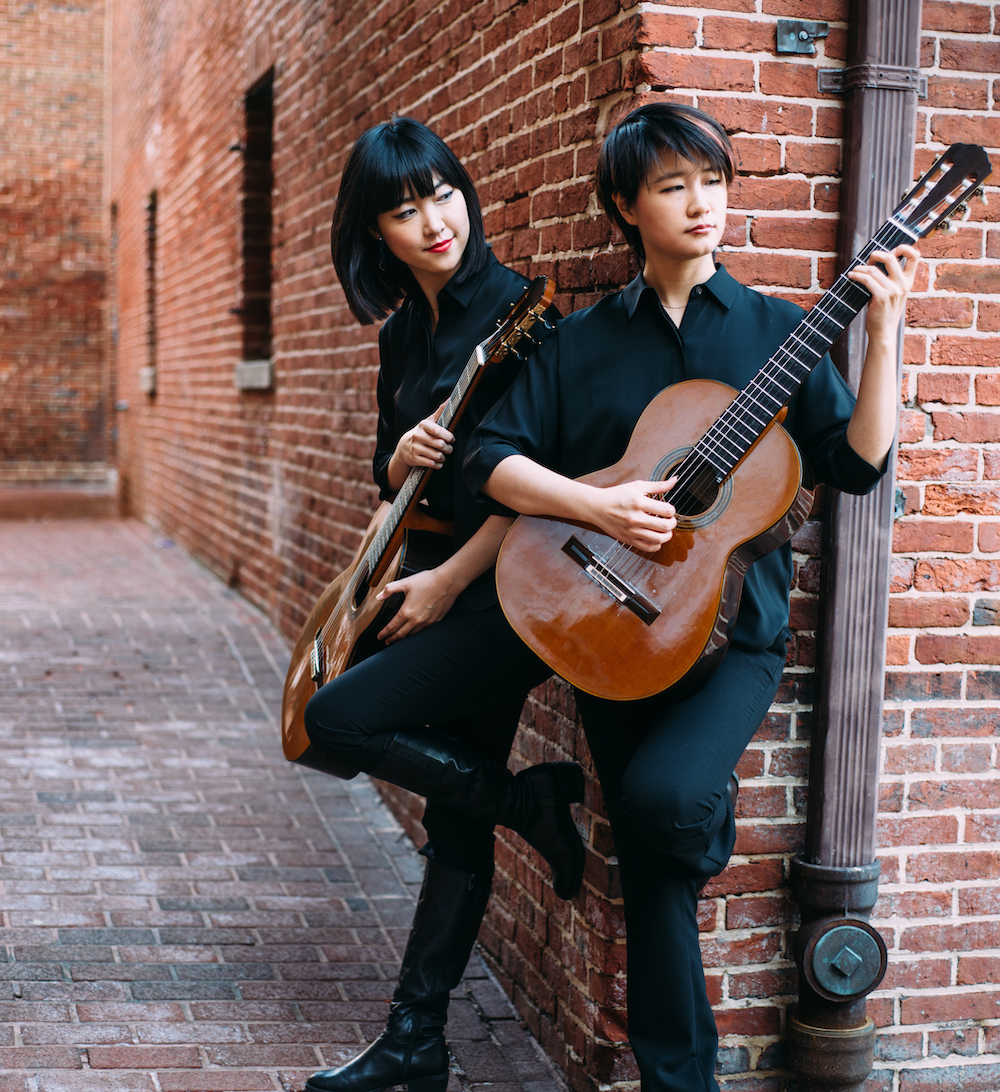 Guitarists Meng Su and Yameng Wang, the Beijing Guitar Duo, have performed around the world in halls such as the Concertgebouw, Palau de Musica, Tchaikovsky Hall, and the National Theatre in Beijing.

Praised by the distinguished Classical Guitar Magazine as “having the star potential to serve as inspiration for new generations of guitarists to come,” the Beijing Guitar Duo made their New York debut in Carnegie Hall in 2010 and launched their international concert career.