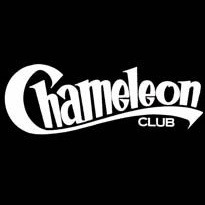 One of the greatest places to see live original music

The Chameleon ,est. June 1985, is a twenty five year old cultural institution in Lancaster City, Nationally known for it’s commitment to live original music, The Chameleon put Lancaster City on the map in the early nineties as the #2 Music Industry Hot Spot(second only to Seattle, Washington), “as one of the greatest places to see live original music and the most promising up & coming bands” according to MTV. Prism, a pay-per-view television station caught on to this trend by airing a weekly program called, “Live at the Chameleon,” in response to the music scene that was erupting as the Chameleon Club where they aired live concerts that could be viewed nationwide. Fast forward to today…the Chameleon has received industry recognition for its contribution to the overall success of many national touring artists, and for it’s dedicated music fans and ‘happening’ local music scene. The Chameleon is unique because of its ability to host so many large national acts in such a small quaint city. Most of the artists that come through the Chameleon play only major cities, however, because of our convenient location on the touring route between DC and Phila/NY, our history within the industry, many bands stop by to play en route to major market shows. Producting over 200 shows a year, there is no other live music venue in Central PA that even comes close to the amount and caliber of acts seen live on the Chameleon Club stage. 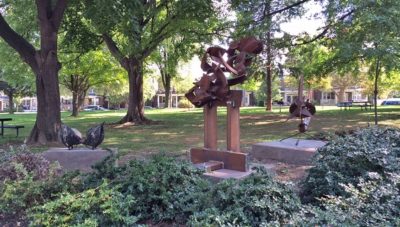 Abstract metal sculptures made from found materials by Tedd Pettibon. Vigilance is all Steel; One Title Unknown is Assemblage – Metal… 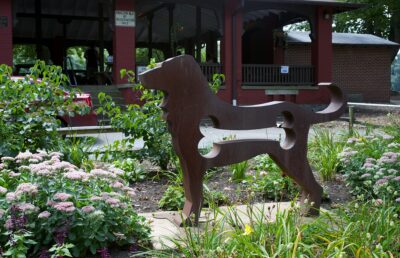 The American Dog has proven to be Dale Rogers strongest and most iconic sculpture to date. The profile of the… 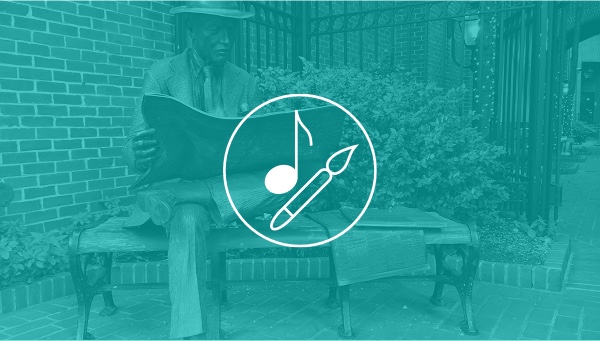 A project of artists and musicians worshiping at Community Mennonite Church of Lancaster.